I'm thrilled to announce my new series, Triumph Over Adversity. The first book in the series is a spinoff from Texas Ranger Heroes and was inspired by...wait for it...you! Readers have emailed and messaged me on social media asking for Jason Gonzalez to get his own story. Do you remember him? He was the Marine who helped Grady rescue Tara in RANGER PROTECTION.

Jason is brave, smart, and best of all, has a bomb-sniffing German Shepherd named Connor. It took me some time to think of a story worthy enough of this character, but once I did, the words flowed. I cannot wait for you to read this book, along with the others in the series. There will be three novels in total. Each one features a different military veteran.

CALCULATED RISK is the first book in the series. Check out the cover and blurb! Plus, keep reading for an update on my Texas Ranger Heroes series. 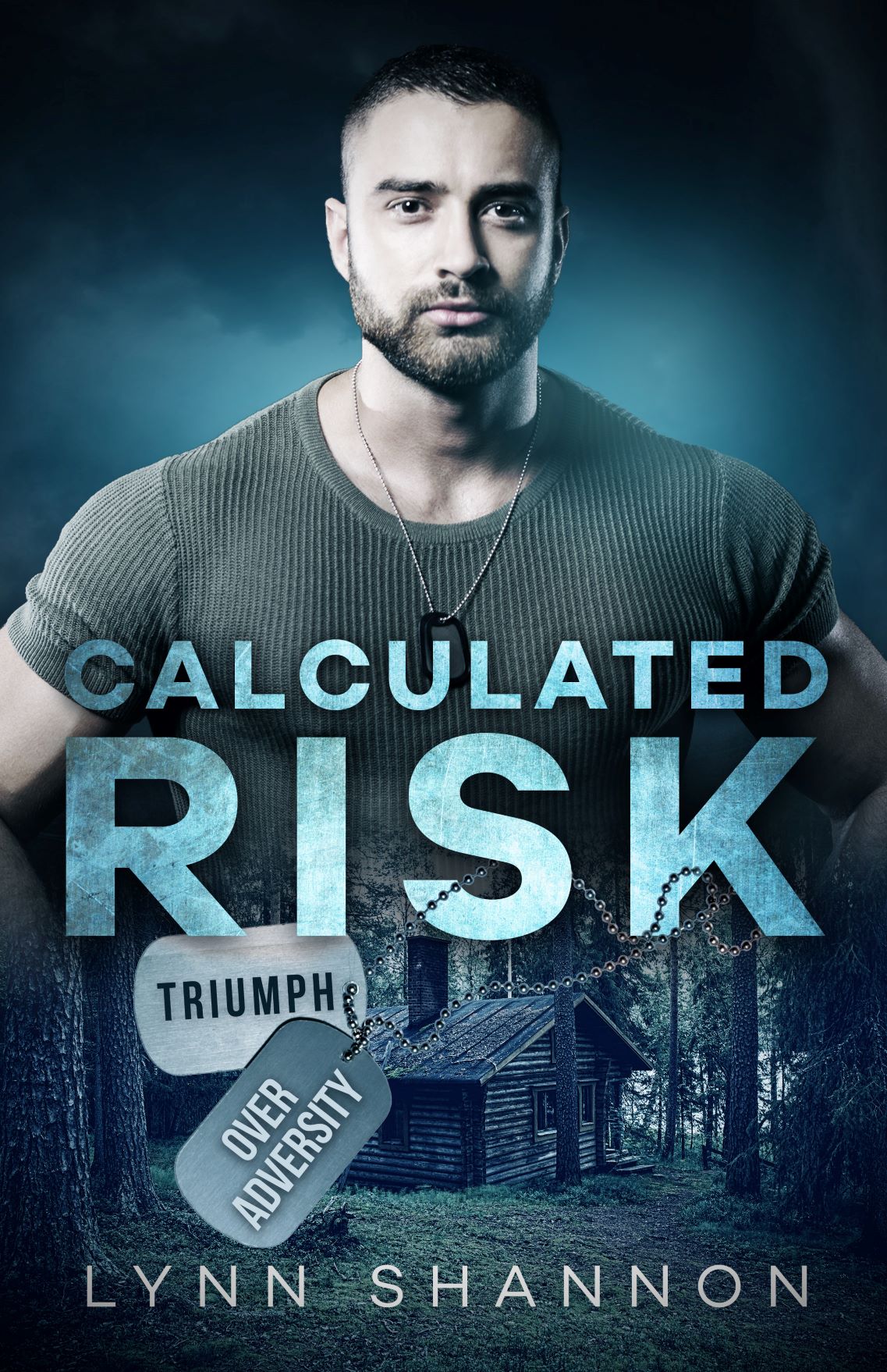 Fans of my Texas Ranger Heroes series, don't be disappointed. I'm working on the fifth book, RANGER HONOR. It will release this summer. In fact, let me tease the cover reveal happening in a few weeks... 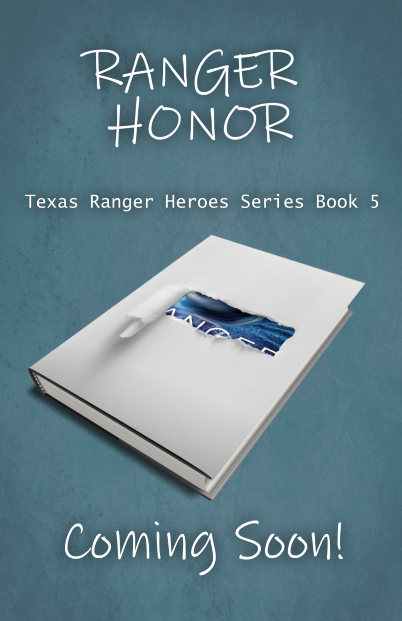