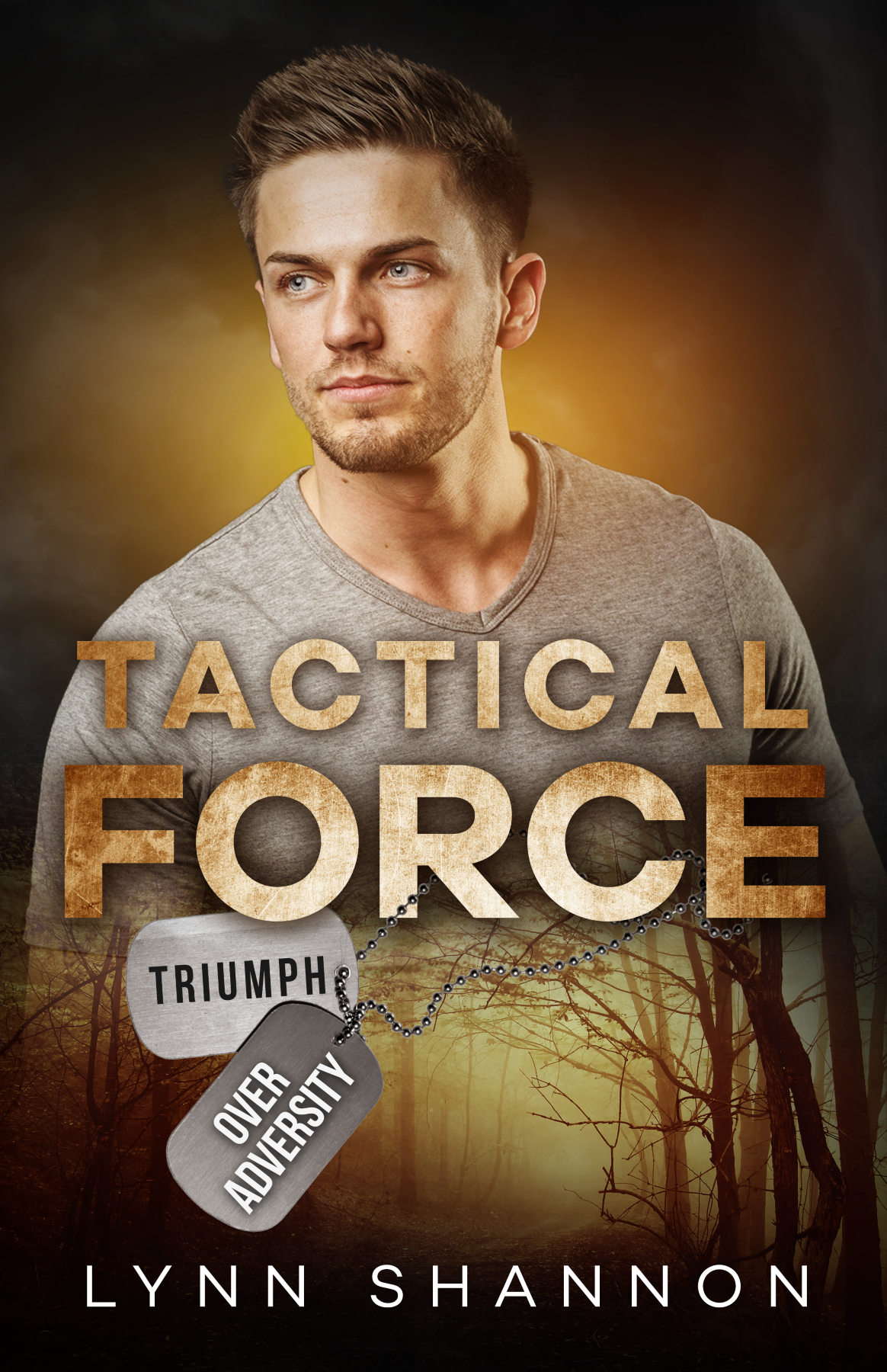 As a former Navy SEAL, Walker Montgomery faces danger without flinching. But not even a combat zone halfway around the world was far enough to escape the trauma of his teen years. His younger sister was murdered and the killer never caught. Since returning home, he’s been quietly working the case, unable to move on with his life until justice is served.

Hayley Barlow has her own tragic childhood. Abducted and held captive, she barely escaped the clutches of the same killer that murdered Walker’s sister. The invisible scars on her heart and the brand on her shoulder are souvenirs she can’t get rid of. When Hayley receives a taunting phone call from her attacker, she turns to Walker for protection.

A race to stop a killer.

Walker is committed to safeguarding Hayley, but their closeness fractures the walls surrounding his heart. As the killer draws them into a deadly game of cat-and-mouse, nothing is as it seems. Walker is used to taking the fight to the enemy, but this time, with Hayley’s life on the line, it may cost him more than he’s willing to lose.