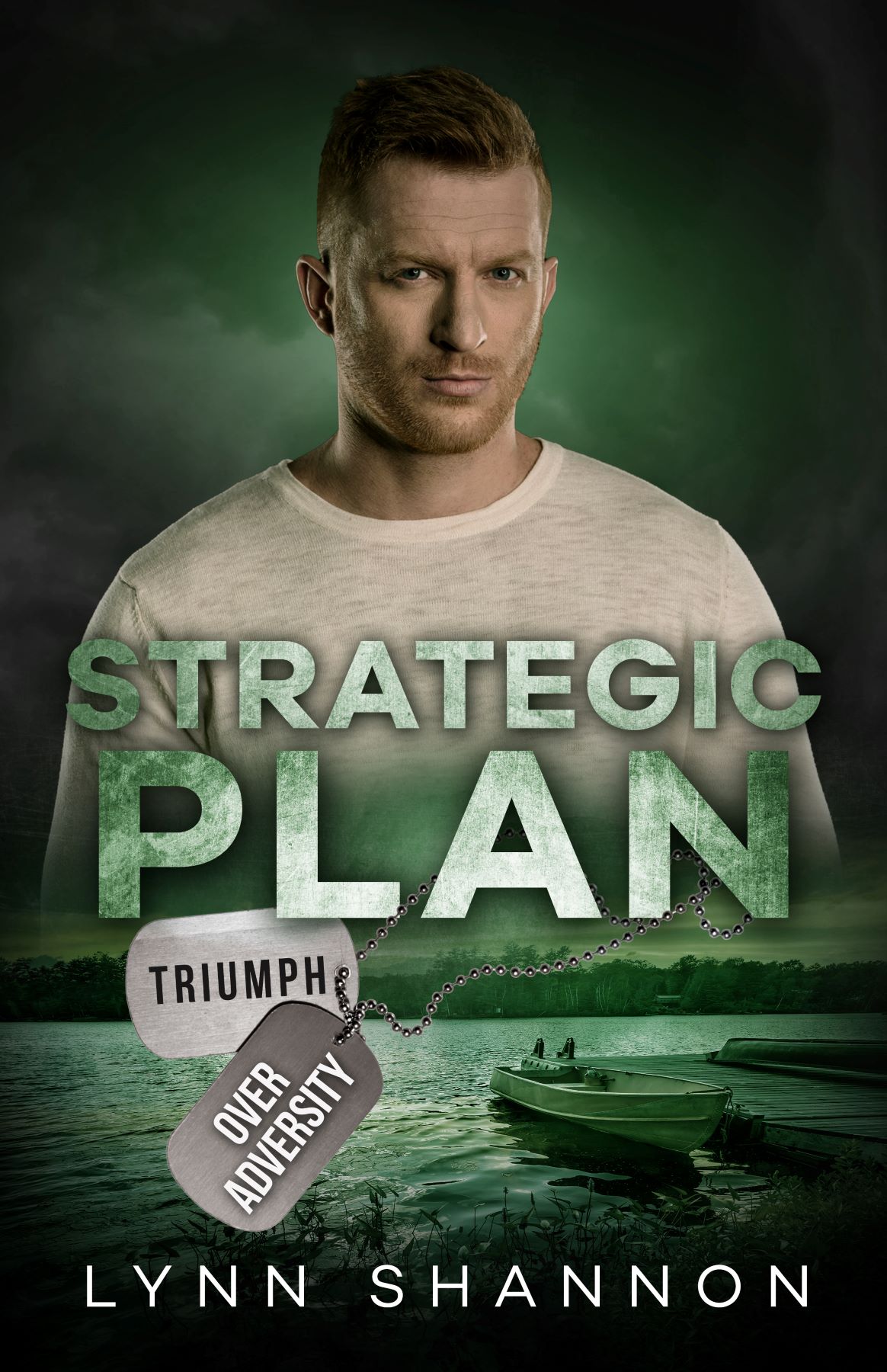 He swore an oath.

Tucker Colburn is haunted by his comrade’s death. He promised to deliver the man’s personal effects to his sister, but before he can, the woman disappears. No forwarding address, no telephone number, and no way to contact her. The case is at a standstill until Tucker rescues another woman from a deadly attack.

Leah Gray survived cancer, and the experience changed her forever. All she wants is to make her slice of the world better. When her good friend disappears, Leah will do anything to find her. Bringing attention to the case, however, places Leah in serious peril. Someone is determined to silence her. For good.

A search for the truth.

Tucker’s duty is clear. He must protect Leah while aiding her investigation, even if being close to the gorgeous brunette puts his heart at risk. But every step closer to the truth places them in greater danger. Will their strategic plan work? Or will finding the missing woman cost their lives?