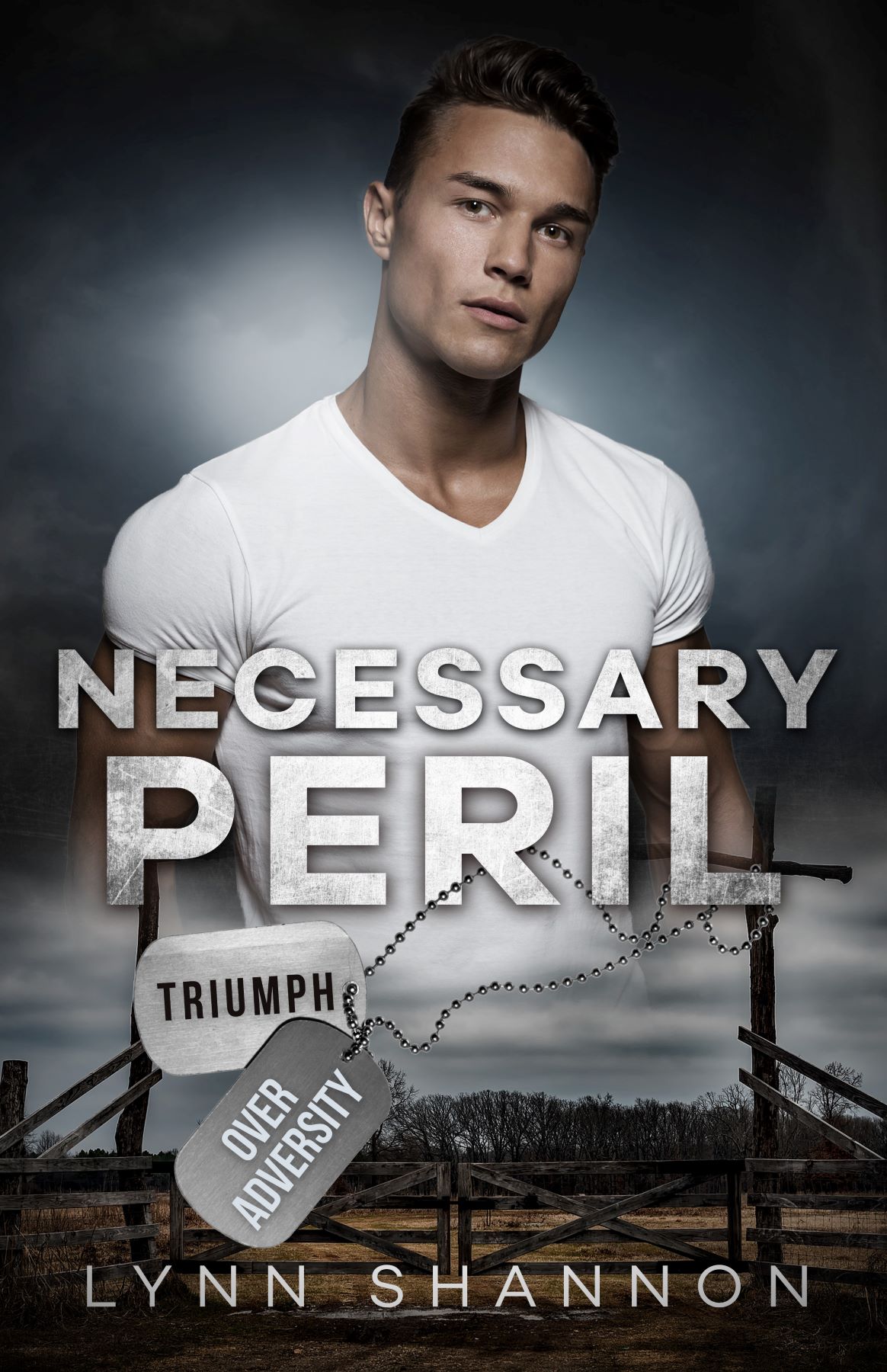 His scars are hidden.

Kyle Stewart always envisioned marriage and children in his future, but being deployed changed him in every possible way. All he wants now is to take care of his aging parents and live a quiet life of bachelorhood. Then a woman from Kyle’s past blasts back into his life with hired hitmen on her tail.

She’s not who she claims to be.

Sierra Lyons isn’t her real name. She’s not originally from Texas, her birthday isn’t in April, and her family has been on the run since she was five. Trusting the police isn’t an option, but when armed men attempt to kidnap her infant niece, there’s no denying she’s been found.

Some risks are worth taking.

Kyle knows Sierra isn’t telling the whole truth, but the threats against her are real. He’ll do whatever it takes to protect her and her niece—even if it places his own life in peril. Keeping his heart from becoming collateral damage, however, may be impossible...