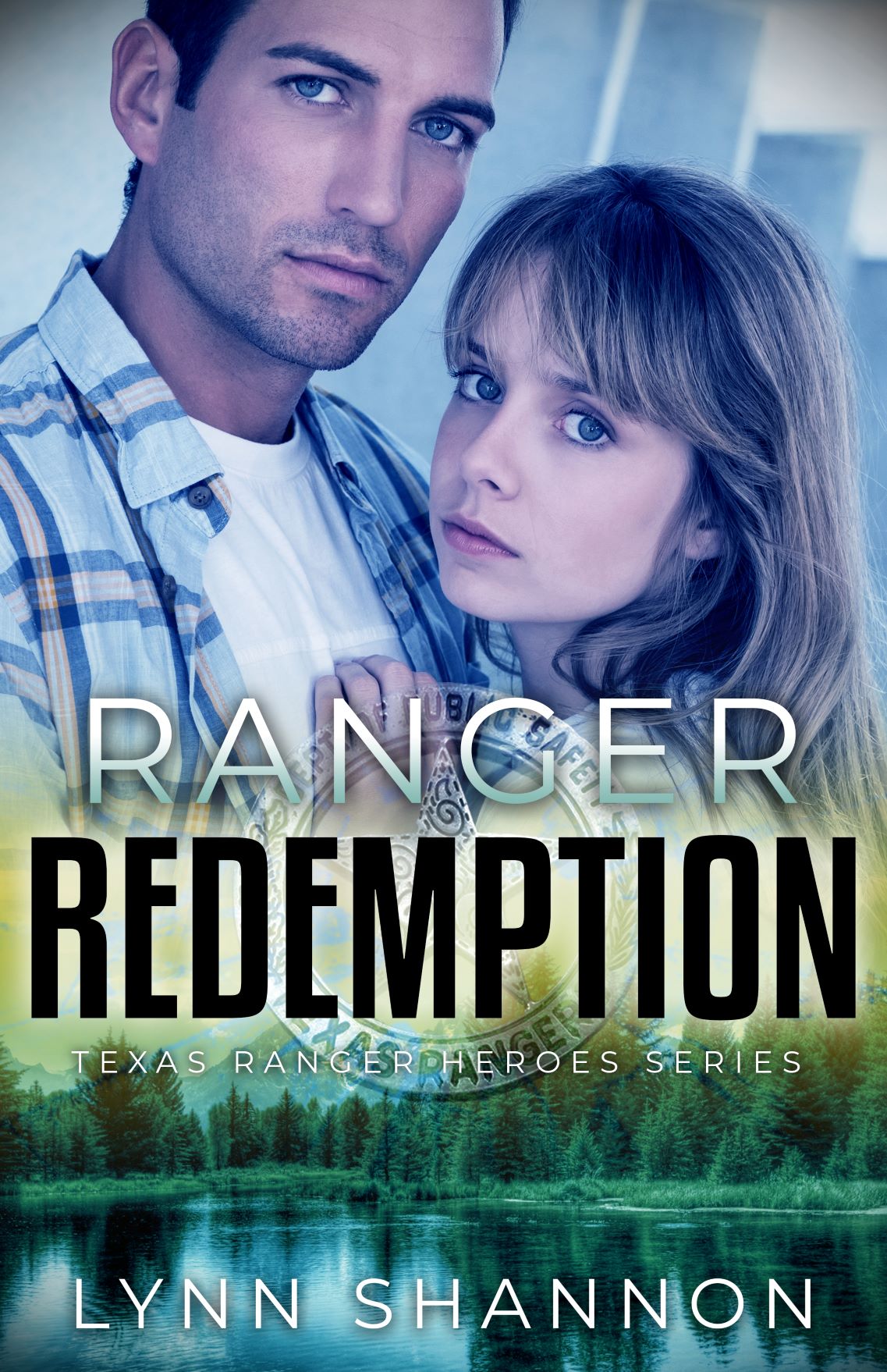 Some secrets are worth killing for...

Megan Hunt blames herself for her brother’s murder conviction. She’ll stop at nothing to prove his innocence. A cryptic phone call from her aunt revives the case with newly discovered evidence. Megan’s aunt urges her to come home and trust no one—least of all her ex-fiancé, Luke.

Texas Ranger Luke Tatum was doing his sworn duty when he turned over information Megan gave him to the sheriff. But the consequences were disastrous. Seeing Megan again rips open old wounds and reignites feelings Luke thought had long faded. But he has a job to do. Megan’s aunt was nearly killed in a car accident, and Luke suspects it was staged.

To uncover the truth, Megan and Luke must put their painful past aside and work together. Yet the secrets surrounding the case are more sinister than either imagined and exposing them could prove deadly.

Luke’s heart rate spiked as he steered his Texas Ranger-issued Suburban near the broken guardrail. Its jagged edges yawned toward the steep drop-off, and a foreboding cloud of smoke rose from the ravine. Acrid scents of burning oil and melted plastic overtook those of the wildflowers and grass. He radioed into dispatch. Backup was less than five minutes out. Judging from the plumes of smoke, any survivors in the vehicle below didn’t have that much time left.
The woman who’d waved him down ran up when he opened his door. “Thank goodness you’re here. I have my daughter in the car—”
“Were you injured in the accident? Anyone in your vehicle hurt?”
“No.” She swallowed hard. “I wasn’t involved. I was driving past and saw the break in the guardrail.”
“Good, then get in your truck and move half a mile down the road.” On the off chance the car in the ravine exploded, he didn’t want her anywhere nearby. “A sheriff’s deputy will come find you.”
Leaving the turret lights flashing, he pulled open the tailgate and snatched the first aid kit tucked between the crime-scene kit and the rifle. He also grabbed the fire extinguisher. Lord, please don’t let me be too late. Give me the strength to help.
He raced to the road’s edge. Below in the ravine, a sedan—or what Luke thought had once been a sedan—was now a hunk of twisted metal. Glass littered the rocks. Crushed vegetation indicated the vehicle hadn’t just gone over the edge of the drop-off from the winding country road; it had rolled several times before landing upside down. Flames shot out of the front end.
Luke’s chest squeezed tight. He hated fires.
He tore down the slope, smoke blowing in his face and obscuring his vision. His cowboy boots skidded along the gravel, and Luke slipped landing on his rear. The first aid kit jabbed him in the back. His hand, slick with sweat, nearly lost its grip on the fire extinguisher.
He righted himself and kept going. Smoke burned his lungs. His eyes watered. Luke held his breath, his pulse pounding in his ears.
The wind shifted. He took several deep breaths of fresh air and tasted ash on his tongue. Wiping his eyes with his sleeve, he closed the last few feet with long strides. Heat from the fire seared him. He yanked the pin from the fire extinguisher and unloaded it.
Seconds. Precious seconds. But it might slow the fire down enough to get people out. In the distance, sirens blared. Tossing the empty fire extinguisher aside, he lunged for the opening created by the broken passenger-side window. A woman hung upside down in the driver’s seat. Blood ran from her head, coating the side of her face and her blonde hair streaked with gray. She was unconscious.
Luke sucked in a sharp breath. “Oh, no.”
It was his ex-fiancée’s aunt, June. Megan could not lose the woman who’d raised her. Not like this. A stronger sense of urgency welled in his chest. He scanned the interior of the car. June was the only occupant. Ignoring the glass scattered along the roof, he drew closer. She moaned and her eyes fluttered.
“June, can you hear me?” He felt along her neck. The bones seemed intact. Still, moving her could be dangerous—it could kill her—but he didn’t have a choice. The fire wasn’t completely out and he smelled gas fumes. The car could be engulfed in a flash.
“No brakes,” she muttered.
“Let’s get you out of here.” He braced June with his arm and pulled a knife from his boot. He sliced through the seat belt. She fell onto him and moaned again. Heat warmed his back. A glance proved the temporary reprieve was over. The flames were back. And growing.
“This will hurt,” Luke warned. He wriggled out, pulling June with him. Glass scratched his hands and tore at his pants. June’s gaze met his and she stiffened. She clutched his arm. Her mouth moved, her eyes pleading and desperate.
Sweat beaded on his forehead. “Almost there—”
Her grip tightened, nails cutting into his skin. “Megan,” she whispered.
It was almost a prayer, and Luke’s heart stuttered.
“Find Megan. D-D-Dan—” June’s eyes rolled back in her head as her body shook violently Luke looked up. Medics stood at the road’s edge.He gathered June in his arms and ran.