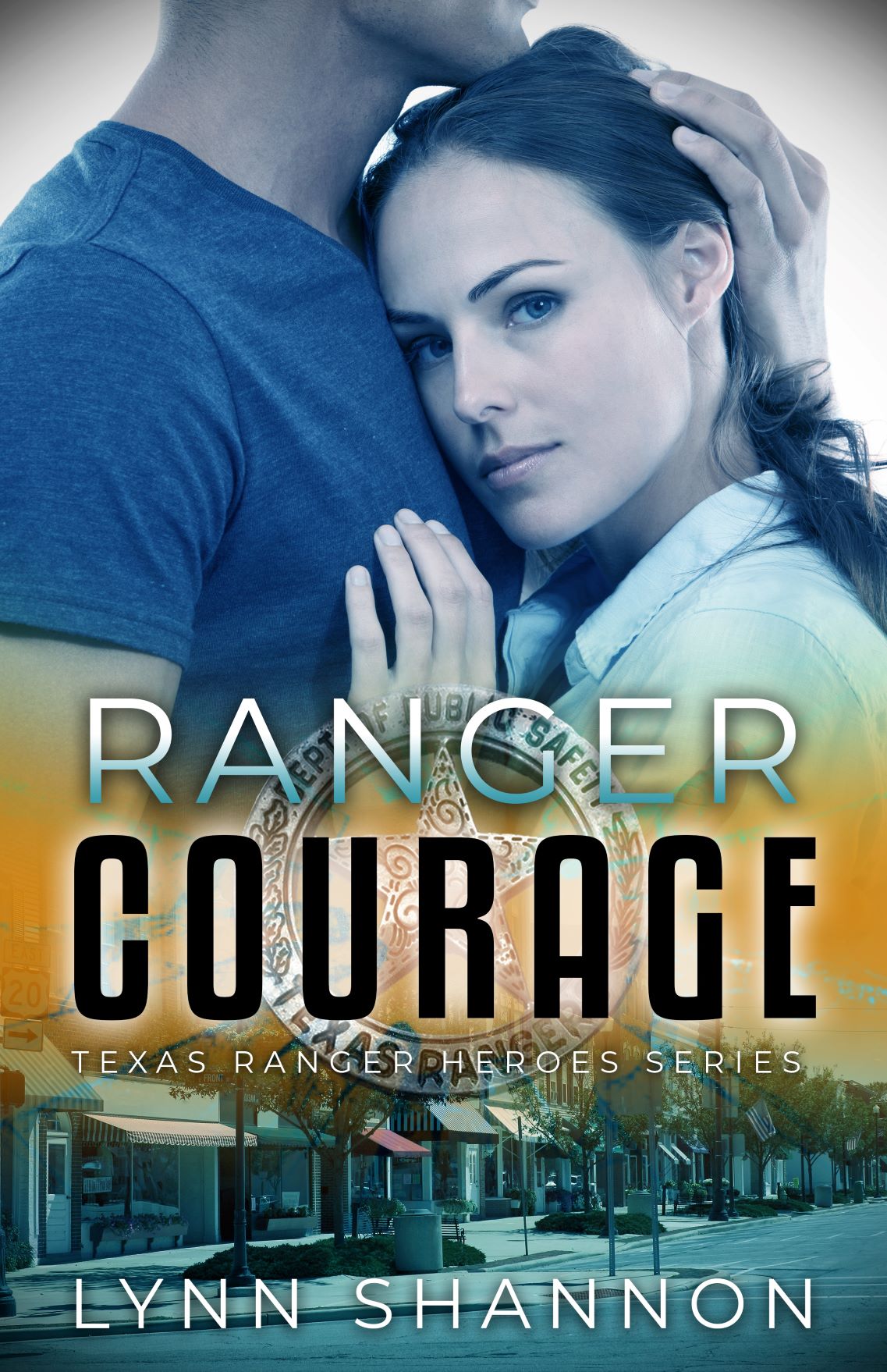 The games he plays are deadly...

As chief of police for Harrison University, Avery Madison expects to spend her days buried in administrative paperwork—until a murdered woman is discovered on campus. She asks Texas Ranger Weston Donovan for help. The former football star turned lawman is heartbreakingly handsome, but Avery has put romance on the back burner. Discovering her fiancé's infidelity left her questioning the type of man she chooses.

Weston believes Avery is in danger. The killer left a taunting note addressed specifically to her at the scene, along with the pawn from a chessboard. What Weston can't figure out is why Avery's been targeted. He's determined to protect the courageous woman while keeping their relationship strictly professional. Losing his wife to cancer five years ago nearly destroyed him, and Weston won't risk falling in love again.

When a second woman is murdered and Avery's family is threatened, Weston's worst fears become a reality. The man they're hunting is a monster known only as the Chessmaster. Every move the killer makes is designed to bring Avery deeper into a twisted competition of life and death...one she's not meant to survive.