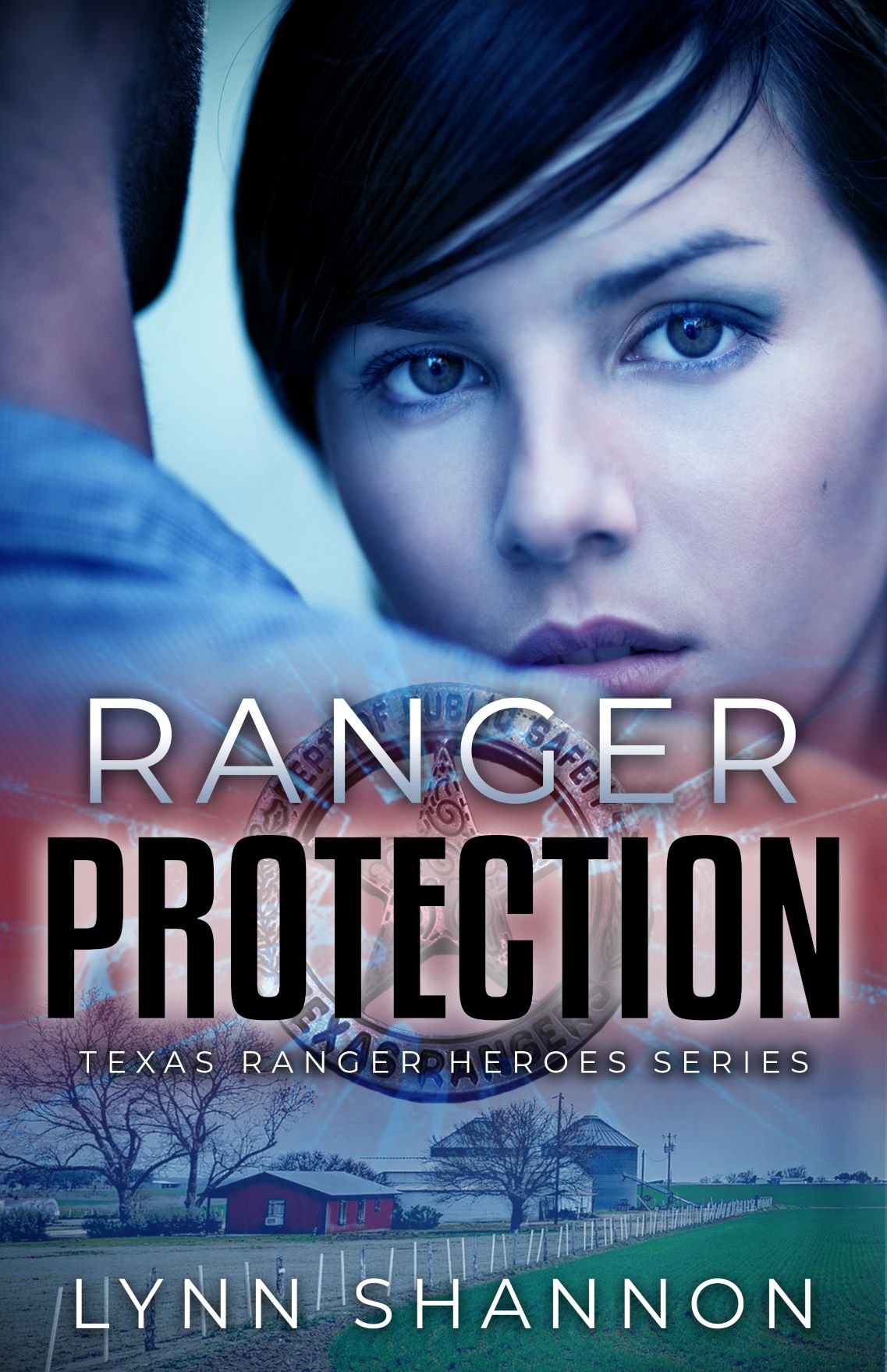 Audible
iTunes
Anyone else have this dilemma? 🤣🤣🤣