It's a deadly holiday season…

Last Christmas, profiler Emilia Sanchez barely escaped the clutches of a serial killer. All she wants is to forget the incident and move on with her life, especially since the murderer is dead. But when she receives a poinsettia along with a threatening message, it triggers Emilia’s worst fears—that she’s not safe after all.

Texas Ranger Bennett Knox has steered clear of Emilia since the day he rescued her from a killer. The beautiful profiler is smart and brave, but Bennett knows his presence brings back painful memories. The case has always haunted him too. He had concerns with the way the investigation ended.

With a potential murderer on the loose, Bennett and Emilia team up to discover the truth. Their investigation uncovers fresh evidence and raises questions about who can be trusted. As the threats against Emilia increase, Bennett vows to protect her, but he’s running out of time. Someone is determined to make this Christmas her last… 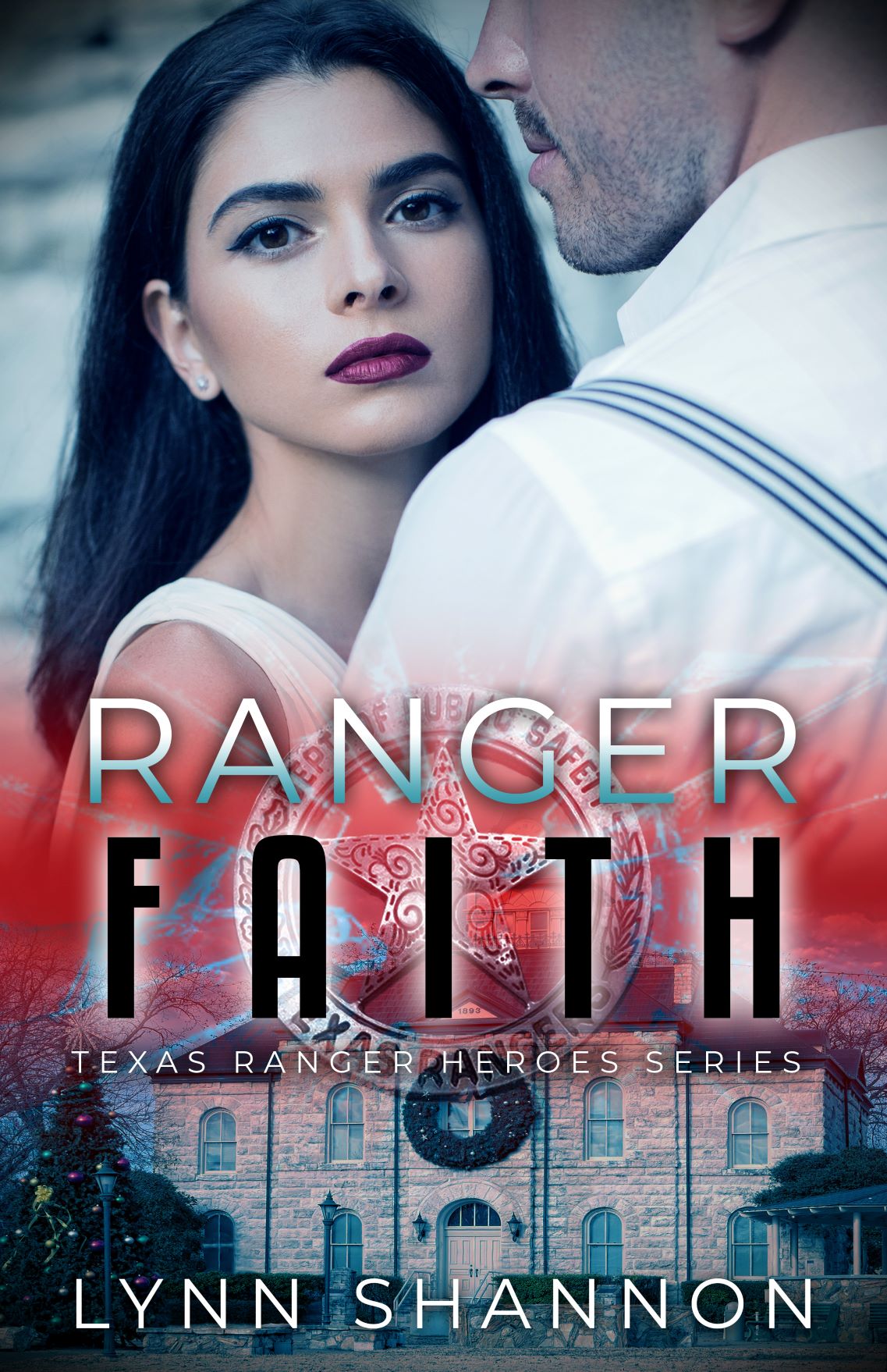