Bringing a tracking dog to town put her in a killer’s sights.

Inheriting a ranch is a fresh start for Emma Pierce, her baby and her search-and-rescue dog—until someone tries to kill her. But Sheriff Reed Atkinson won’t let anyone hurt his first love…especially when they uncover a connection to his vanished sister. Can Reed solve both cases before he loses his sister and the woman he’s falling for all over again? 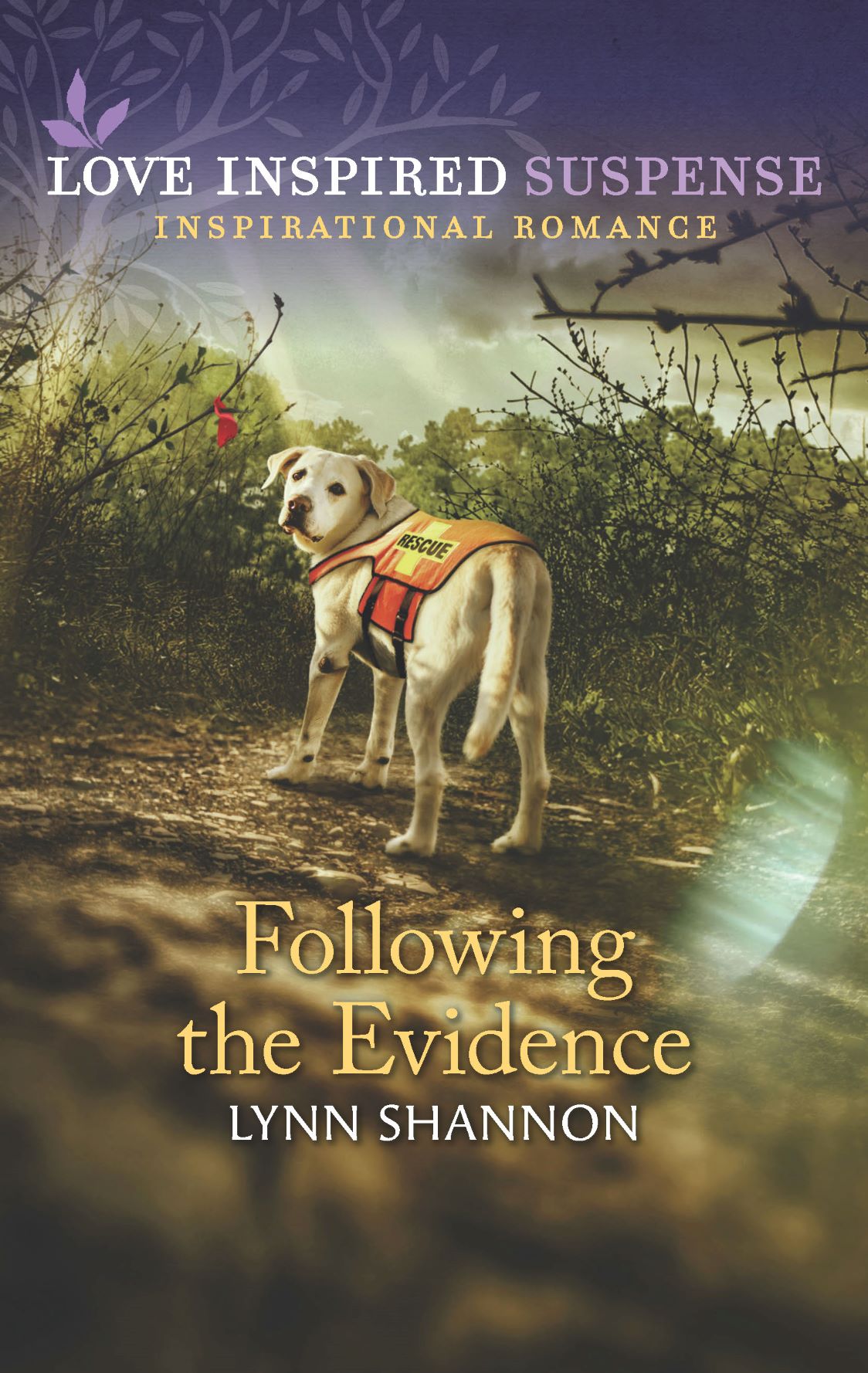