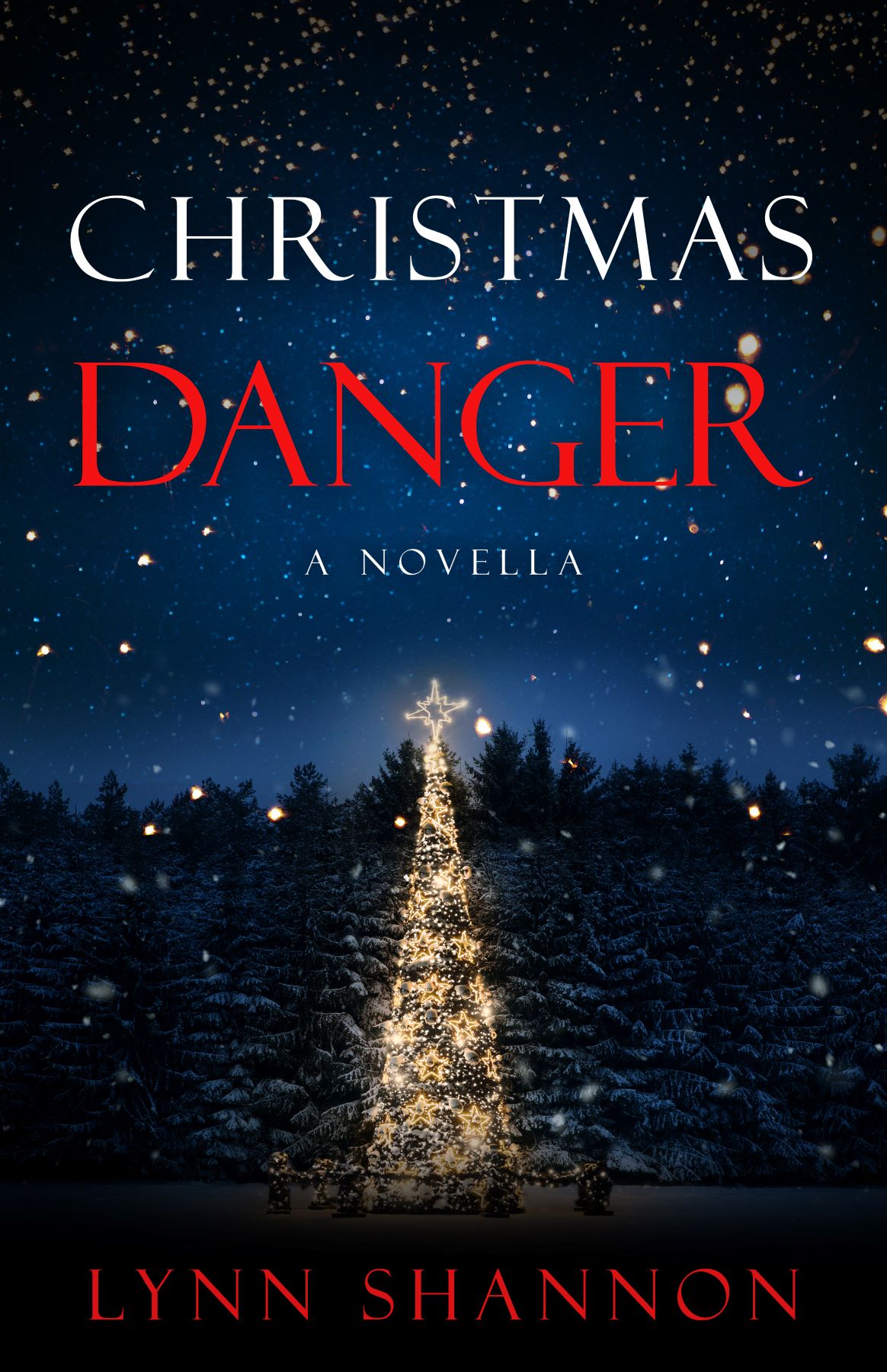 Danger can lurk in the most innocent of places…

Holly Miller is seeking a fresh start, but when she narrowly escapes a vicious attack days before Christmas, she’s forced to face the truth—someone is stalking her.

Police Chief Aiden James takes pride in protecting the citizens of his hometown. The attack on Holly bothers him in more ways than one, especially since the beautiful social worker has slipped past his defenses and into his heart.

Can Aiden and Holly stop her stalker before it’s too late or will this Christmas be her last?