When Sheriff Claire Wilson is attacked, she calls Texas Ranger Gavin Sterling for help with the investigation. The handsome lawman is smart and kind, but Claire is determined to ignore the sparks between them. Divorce shredded her heart and left her jaded when it comes to love. She pours everything she has into raising her small son and protecting her hometown.

Gavin is impressed with Claire’s tenacity, and her beauty is undeniable. Still, friendship is all he can offer. As the newest member of the ranger team, he has no interest in complicating his career with a romance. Especially since Claire’s life may depend on his ability to catch the killer.

Pursuing justice pits Gavin and Claire against a murderer determined to keep his secrets hidden. When Claire is attacked a second time, and, Gavin vows to protect her and her son. But capturing this killer may cost them everything. 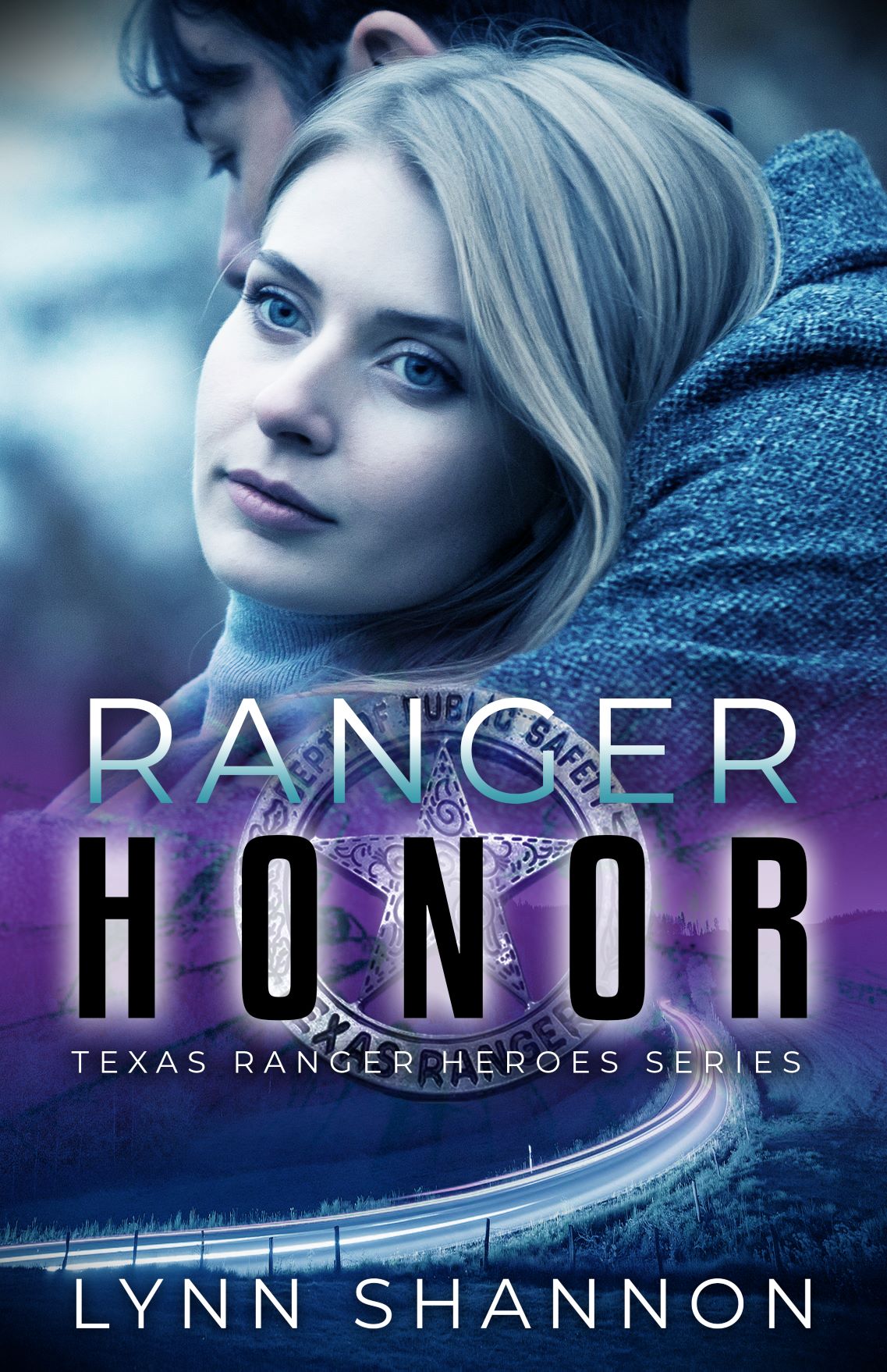