Cassie Miller is used to being abandoned, first by her mother and then Nathan. But when an attempt is made on her life, she can’t protect herself and the horses she’s rehabilitating. Accepting Nathan’s help is the only answer.

Nathan won’t let anyone harm Cassie. Convincing her to give him a second chance, however, is impossible. As the danger creeps closer, the risk heightens. One critical error could cost Nathan everything…again. 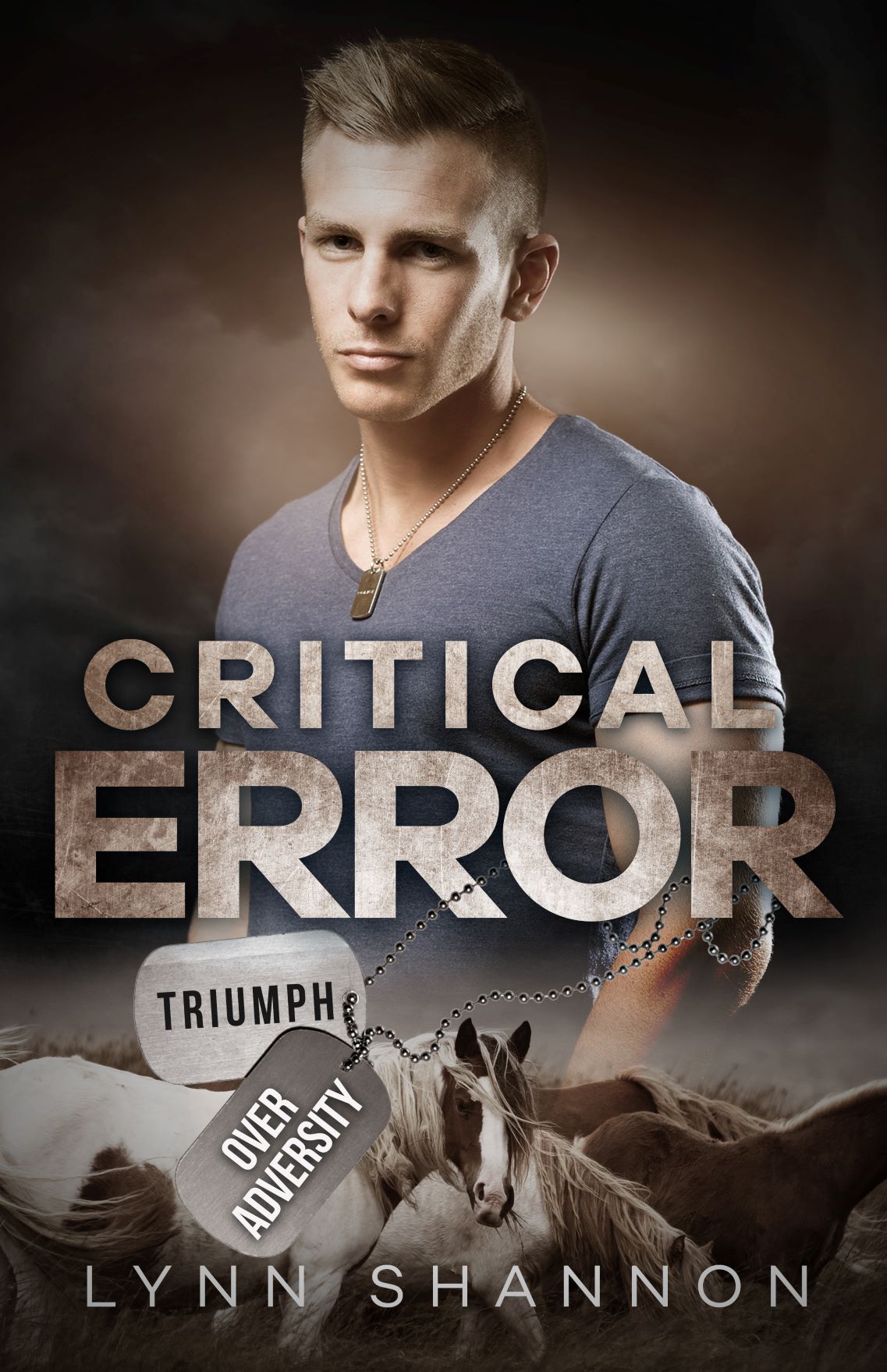